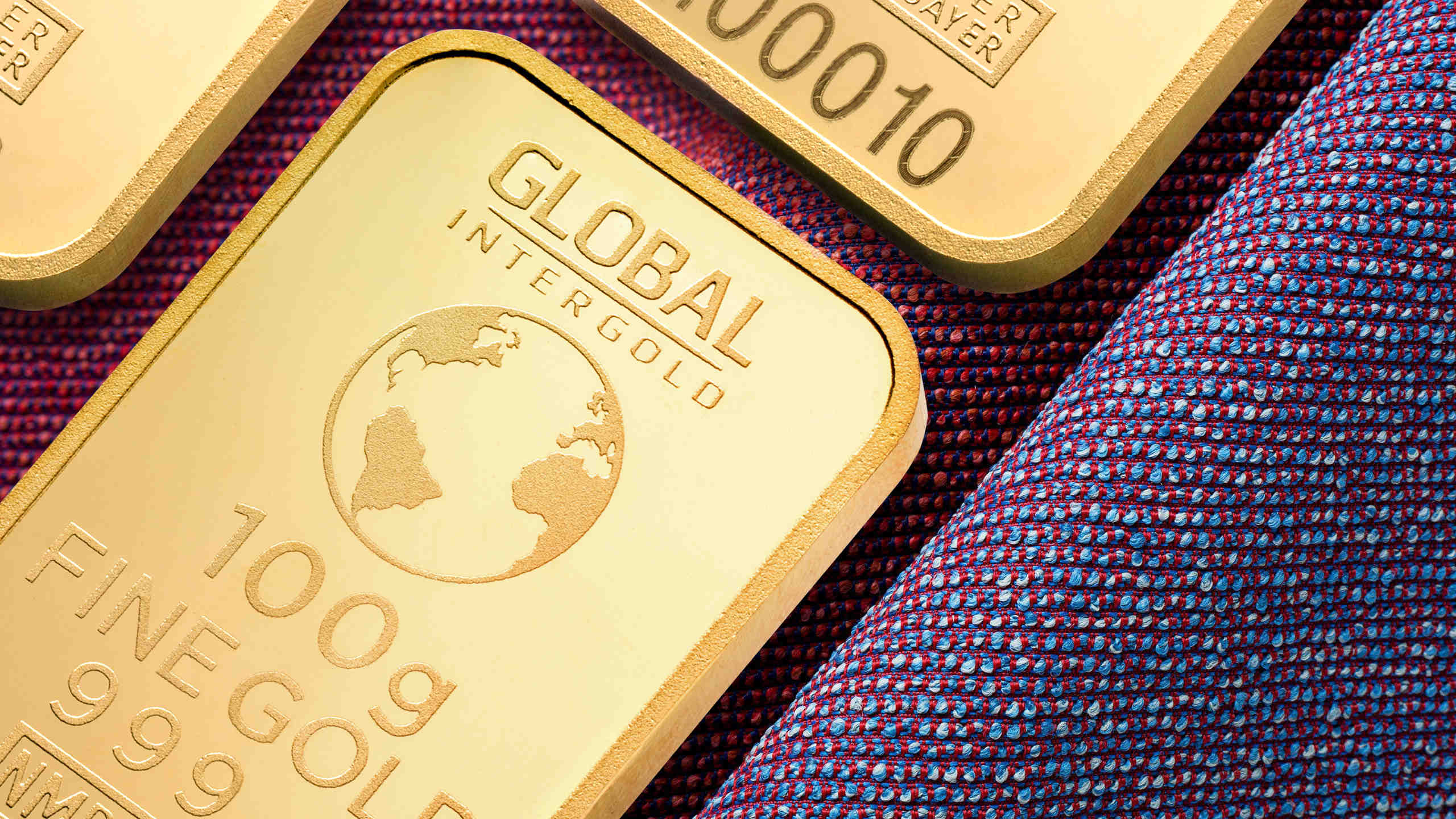 At Particular Software we manage all of our work flow using Github repositories and the issues in them. These issues are what drive our work day-to-day, week-to-week and all the way into longer periods of time like years. If an issue doesn’t exist for a topic, that topic doesn’t exist within the organization.

A while back I declared in a meeting that “Issues are cheap”. The context around the comment was such that I was suggesting that we can just create more issues when we need to surface a topic. If that issue goes away (closed, lost, whatever) and the topic surfaces again, create another issue. It’s cheap…all you have to do is a bit of typing.

My comment was met with the statement that, in fact, issues are not cheap. At first I was taken aback. My little world was being shaken by this statement. How could an issue not be cheap? It took mere minutes to create one. We don’t get charged for disk space or issue count by Github. The person that made that comment went on to clarify their position by saying that “Ideas are cheap”.

I forget what the rest of that meeting was about. My mind was racing to rationalize this distinction. In my world issues and ideas were one and the same. But in this person’s world they were clearly different. And it turns out they are right.

Ideas are the nascent concept that is represented within an issue. The issue is just the envelope that carries the message. Like a letter, the cost of writing a partially formed idea onto paper is trivial. A few minutes of your time, a pen and paper. This is cheap.

Unlike the writing on the paper however, envelopes have a lifetime cost associate with them. Mail needs to be picked up, transported, sorted, transported again, and delivered. Issues have this cost too. They must be triaged, prioritized, backlogged, re-prioritized, worked on, closed and retrospected on.

When you think about it from that standpoint, issues are really expensive. The thought that you can just create an issue doesn’t remove the fact that they will incur a cost throughout their lifetime.

Probably the most insidious type of issue is the drive-by one. You get an idea, you create an issue and you just keep right on moving. You don’t spend any time curating that idea, but instead push that workload to other people. Not only are you creating an expense for your process, but you’re asking other people to pay it off for you. I had a roommate like that once. I’m sure you know how that ended.

It’s important to remember that there can be hidden costs in the actions that we take. This was a bit of an eye opener to me. Having ideas isn’t a bad thing. Spending the time to make the well formed so that they carry value that warrants the effort that they will require as issues is a good first step.